Find How To Rock It In The Equine World!
Simply enter your email addres below to find out:
SUBMIT
I hate spam as much as you do :) 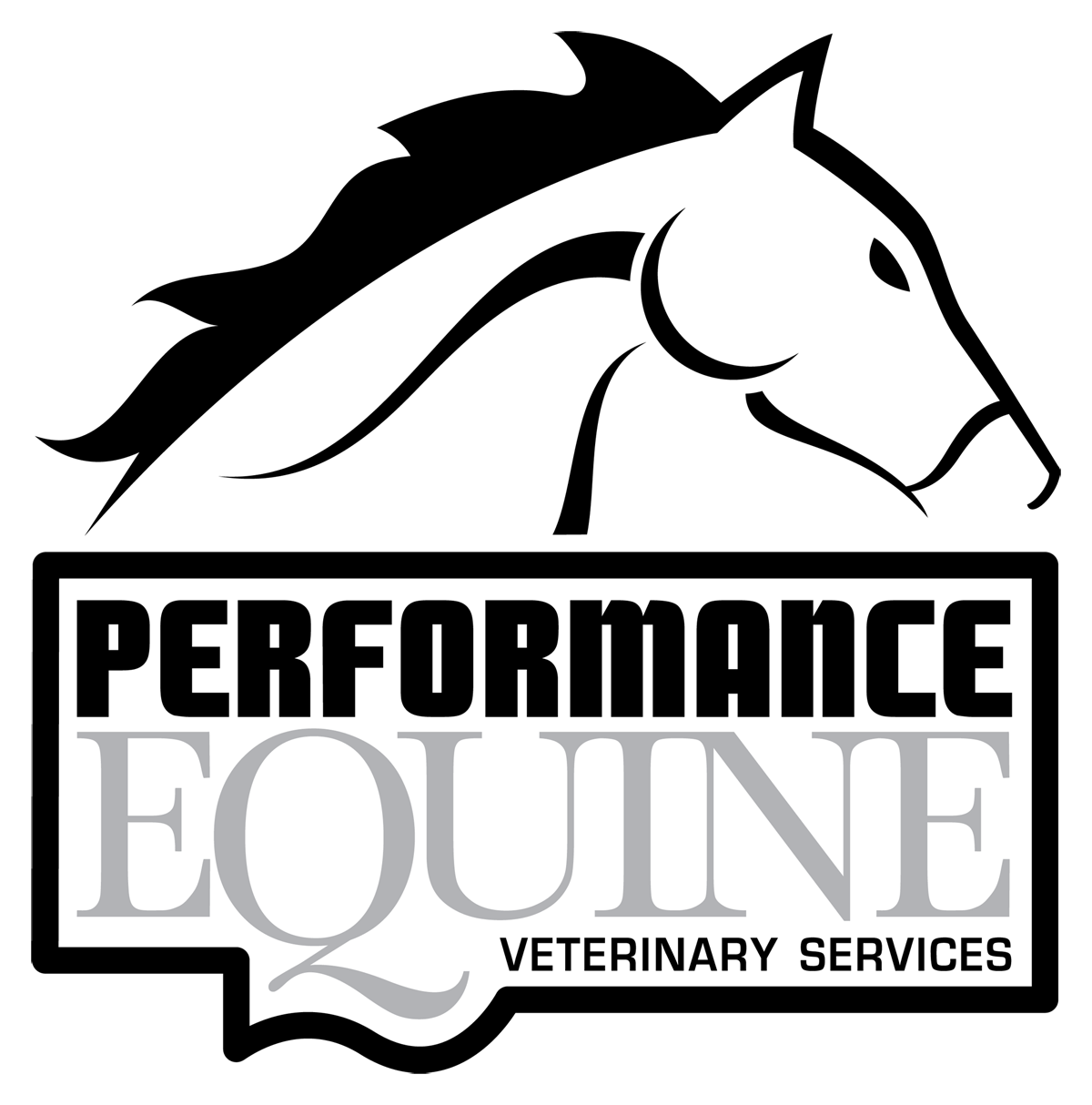 Alberto J Rullan
This is my journey... 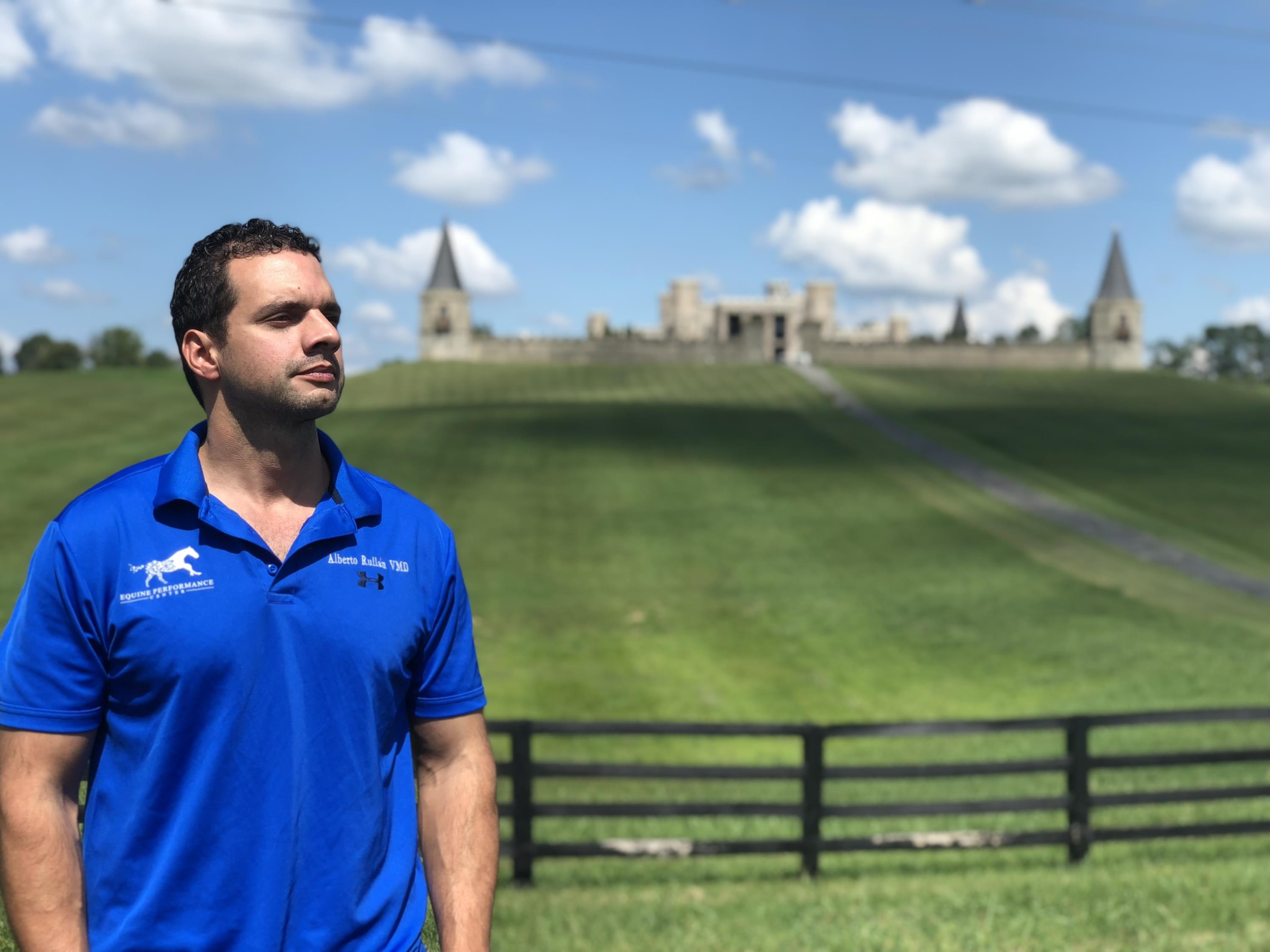 Chapter 1: The Beginnings
Yes, I have dedicated my life and my career to help horses and people. I knew I wanted to do this ever since I remember.
My parents say, it was at the age of 2.
I grew in a small country town, surrounded by coffee, cattle and horse farms. For sure it was the dream. At least my dream.
Of course, seems like human nature to find out what we do not have or what we need. Then, some of us fight very hard to get that one thing. There are several things I did not have. Yeah, yeah everybody needs money, but what I did not have was a veterinarian in town to take care of my animals. Therefore, I dedicated the rest of my life to fulfill that void.
Work hard...achieve perfection!
Chapter 2: The Creation
The first step was to make the decision  to move away from family and friends, perhaps forever.  In order to do this, I had to always remind my parents and friends that I would be leaving.  The second step was to actually have the guts to leave.
Thats when I was accepted to Penn State University in 1998 in order to start the path to become an Equine Veterinarian.  New family and new friends.  Then  after four really really cold winters, I was accepted to the University of Pennsylvania in 2002 for my veterinary studies.  New family and new friends again, of course new dreams as well. I remember the day it happened as if it was yesterday, can you believe they called me while I was driving in order to tell me I was accepted, that was interesting!
In 2006, I was lucky enough to be accepted for an equine medicine and surgery internship at Louisiana State University, here we go again, new friends and new life, and for sure new family ... Work hard...achieve perfection!
In 2008 me and my brother William decided to start a veterinary practice in Ocala Fl.
We named it Performance Equine Veterinary Services. Just like many other companies, we literally started in our garage. Once we outgrew that garage, we actually moved to a bigger garage. Followed by our current beautiul farm in Summerfield.
Later on, in 2012, my wife Katie O'Brien, also a veterinarian, graduated from LSU (see the connection?), convinced me to get into another of our ventures. We purchased Maricamp Animal Hospital.  Katie, took the bull by the horns, she took charge of that hospital and made it a fantastic place.
With the idea of helping more and more animals, in 2017 we opened our rehab center Equine Performance Center
In order to expand the reach, help more animals we have developed an online university.
We found, that veterinary technicians and other workers of the veterinary field, were missing some vital skills to make it in the field. We found what those were and we organize them together.
Of course is a continuing work in progress and we work on it daily but you will be able to get vast experience in our university, and the best of all you can apply to come and practice what  you learn at one of our veterinary centers. 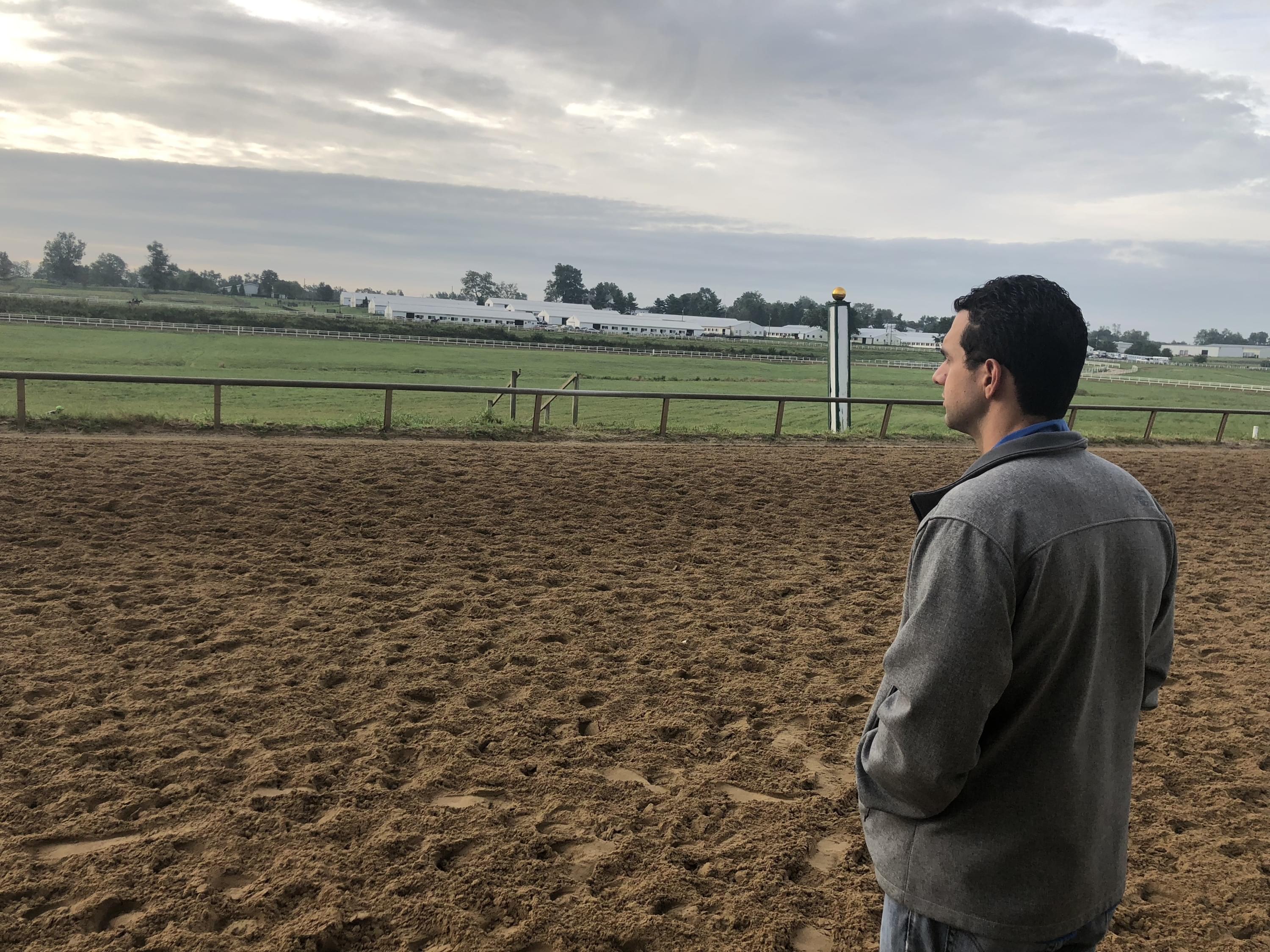